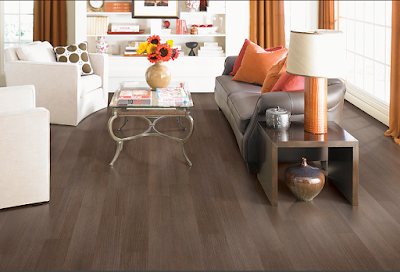 HMS Victory not all oak! One of the most famous warships in the world under Admiral Lord Nelsons
command at the Battle of Trafalgar in 1805 ensured HMS Victory’s place in the history books.
We know the oak forests of Britain were harvested to build the fleet that ensure Britannia ruled
the waves in the Napoleonic wars. ‘Hearts of oak’ the Royal Navy anthem still further assured the
legendary status of oak in the minds of British seafarers. But did you know that the keel is made
of English elm? Elm was probably chosen for its durability when wet and its resistant to splitting.
The keel is the major part of the ship, which ties together the upright frames, the stem and stern post.


We know how to bring back life in any wooden floor in any level of condition !
Posted by Unknown at 00:24 No comments: